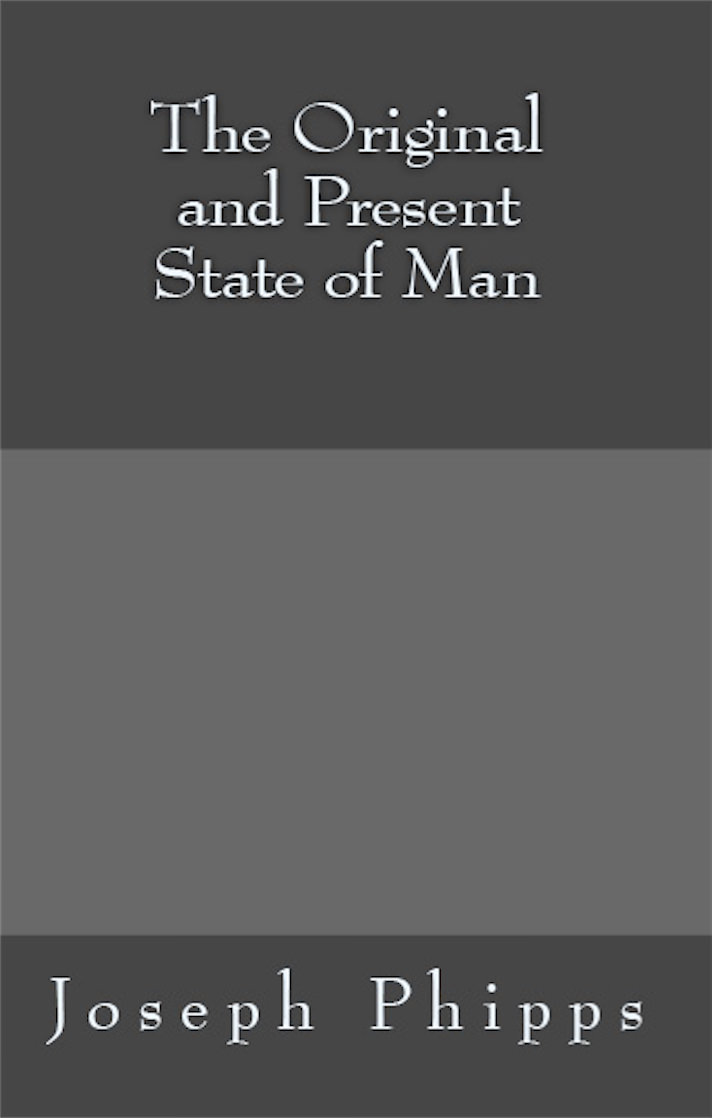 Book: The Original and Present State of Man

In 1767, a book was published advancing many sentiments critical of the Society of Friends, and more particularly attacking the principles propounded in Robert Barclay's Apology for the True Christian Divinity. In response to this publication, Joseph Phipps took up the pen in 1772 to clear the Society from many unjust and untrue charges, and to defend the truths of the gospel as set forth by early Friends. His refutation was thorough and convincing, clarifying many of the leading principles of the Quakers, and exposing and countering the various errors of his opponent. The full title given to this work was—"THE ORIGINAL AND PRESENT STATE OF MAN - Briefly Considered - Wherein are shown: The Nature of His Fall, and the Necessity, Means, and Manner of His Restoration, Through the Sacrifice of Christ, and the Sensible Operation of that Divine Spirit of Grace and Truth, Held Forth to the World by the People Called Quakers."